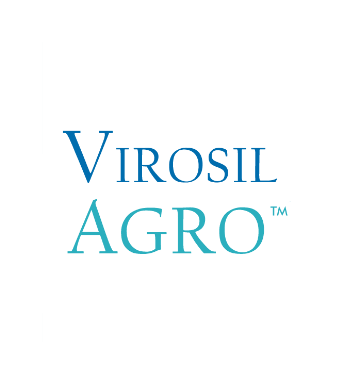 An alarming percentage of fresh produce perishes long before it reaches the consumer. Most of this loss is accounted for by either natural degradation caused by bacteria and mould, or non-availability of good storage and transportation linkages. These losses could be minimized by suitable post-harvest measures to increase the shelf life of fruits and vegetables by inhibiting bacterial and mould growth. A simple washing of fruits and vegetables after harvest may simply redistribute organisms from infected to healthy produce.

Washing with fungicides/chemicals can leave a bad taste, odour and undesirable residual toxicity on the produce which can lead to consumer rejection. Most importing countries impose strict environmental regulation and controls on pesticide residue. Therefore it is imperative for producers to adopt eco-friendly treatment alternatives. Virosil Agro is an eco-friendly; non-toxic alternative to fungicides/chemicals currently used as post-harvest treatments for domestic markets and export trade.

Virosil Agro is a multi-component complex formulation has a strong germicidal effect with anti-senescence properties. Virosil Agro is prepared using a special process in which elements are mixed, bonded and complexed to schieve an oligo-dynamic, stable and long lasting effect on produce. Virosil Agro effectively reduces bacteria and mould without leaving any harmful chemical by-products as it breaks down into water and oxygen. The efficacy has already been widely proven in the water industry. Virosil Agro is environmentally benign (benevolent) and very effective against a wide spectrum of micro-organisms. When applied soon after harvest, Virosil Agro ensures farm-fresh appearance, original taste and quality even after prolonged storage.

Although grapes are non-climacteric fruits and have relatively low physiological activity, they are subject to severe water loss following harvests resulting in stem drying, browning, berry drop, wilting and shriveling of berries. Rough handling leads to a loss of natural 'bloom' or wax on the surface of berries followed by invasion by several rot-causing micro-organisms, resulting in a poor quality product by the time it reaches market shelves.

Therefore it is essential to use certain post-harvest treatments of bunches with appropriate chemicals or fungicide in order to prevent this huge economic loss during post-harvest handling and selling operations.

At present the majority of grapes in the commercial trade are treated with sulphur compounds either by fumigation or though SO2 which leads to severe injury or berries which is of primary concern towards the consumer's health in many countries. Virosil Agro can play a vital role in minimizing post-harvest losses of grapes through its anti-microbial and anti-senescence properties.

Grapes are normally cooled after harvest because of the susceptibility of stems and fruit to deterioration from water loss. Even a few hours of delay at field temperatures can cause severe drying and browning of cluster stems. The problem is most serious in the hottest growing areas. Rapid cooling is widely used. Because grapes will not tolerate the wetting associated with hydro-cooling, most of the fruit is forced air-cooled.

The Botrytis rot problem is not entirely eliminated by forced cooling alone. The standard practice is to fumigate with sulphur dioxide immediately after packing and in lower doses for each week of storage. The usual fumigation method is the periodic introduction of sulphur dioxide into the storage room or fumigation chamber. In some growing areas, a continuous, very low level of sulphur dioxide is maintained in place of periodic treatments. In recent years generating pads have been used, particularly in export marketing when grapes are in ocean transport for extended periods.

Sodium metabisulfite is impregnated and/or encapsulated into the pads to allow a slow release of sulphur dioxide through the transit and marketing period. This treatment however causes health problems associated with sulphur compounds which are not desirable.

One problem associated with sulphur dioxide fumigation of grapes is the constant potential for injury to the end stems. Injured tissue first shows up as a bleaching of colour, followed by the sinking of areas where accelerated water loss has occurred. These injuries show first at the site of some other injury such as a harvest wound, transit injury, or breakage at the cap stem attachment. It can also be seen starting around the cap stem, and slowly spreading over the berry.

Virosil Agro is environment-friendly and can play a vital role in minimizing post-harvest losses of grapes through its anti-microbial and anti-senescence properties. 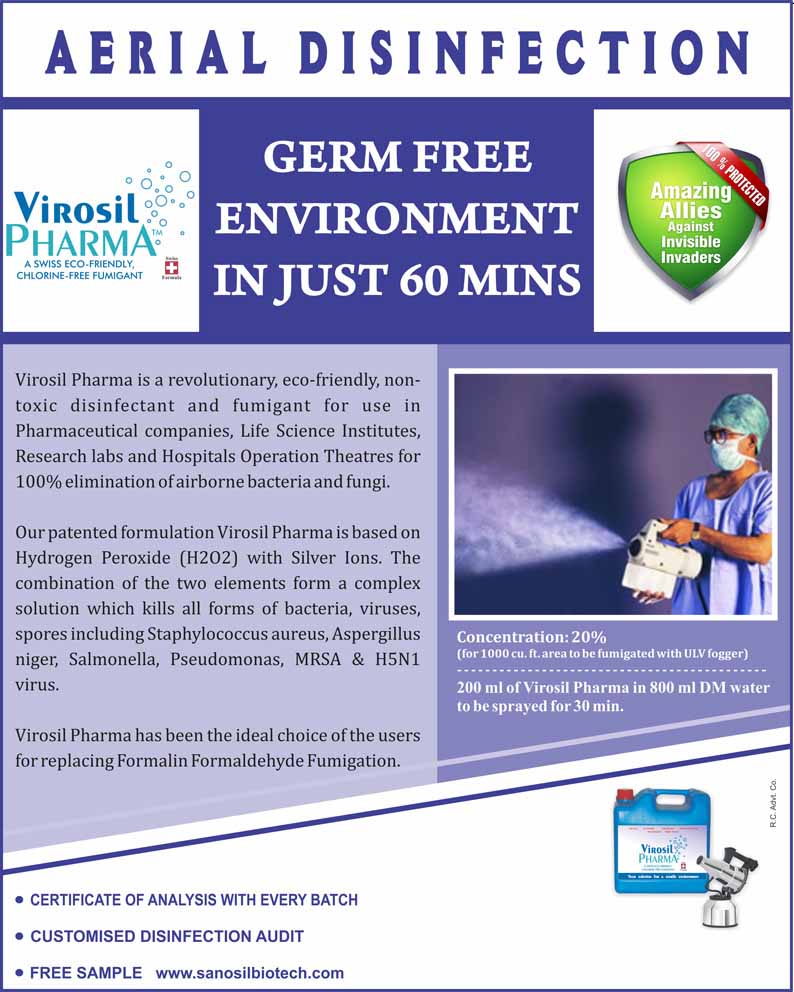